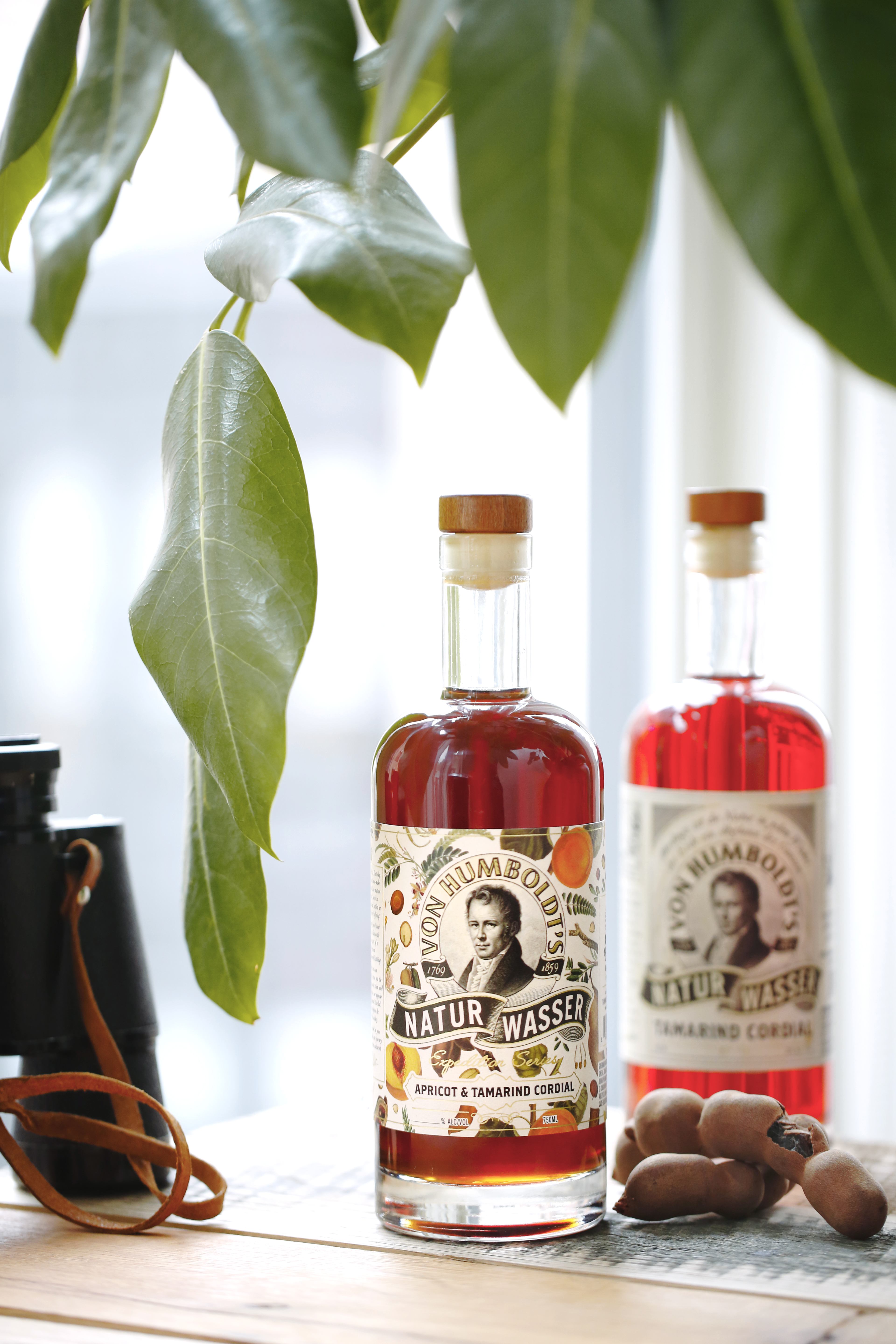 We’ve always got something special brewing in our test kitchen and this month we’re introducing a custom made spirit for Boston’s Ball Square Fine Wines: Von Humboldt’s Apricot & Tamarind Cordial.

Ball Square is a specialty spirits store located in Boston that curates an amazing selection of spirits from around the world. They frequently foster single barrel releases with quality producers. One such collaboration was with Buffalo Trace Distillery where they rendered exquisite bottles of liquor from one freshly dumped single barrel.

Aside from an exemplary barrel from the fine coopers and whiskey folks of the south, Ball Square was unclear of the fate of the oaken barrel and its hidden flavors. That is when they reached out to Tamworth Distilling, as we were becoming known for our infusion works. We took the barrel and added our base spirit to extract the Buffalo Trace essence that was still locked in the wood grain. We then used that base for an exclusive Alexander Von Humboldt Nature Wasser, featuring the much loved Tamarind with the addition of apricot to heighten the fruit nose of Buffalo Trace Whiskey.

On November 26th, 2008 Buffalo Trace filled a barrel with their own Bourbon Mash. The empty barrel arrived April in Tamworth New Hampshire in 2017, when we filled it with our neutral grain spirit. This was left to rest in a barrel, allowing us to pick up the top notes of the bourbon, with esters of peach and pear aromas. This worked perfectly in combination with tart tamarind and apricot fruits, bolstering in fruity aromas. This approach is similar to Noyaux, where kernels from stone fruit are used to flavor brandy. Tamworth Distilling just happens to keep the pulp and pods of fruit to aid in the complexity of the spirit. 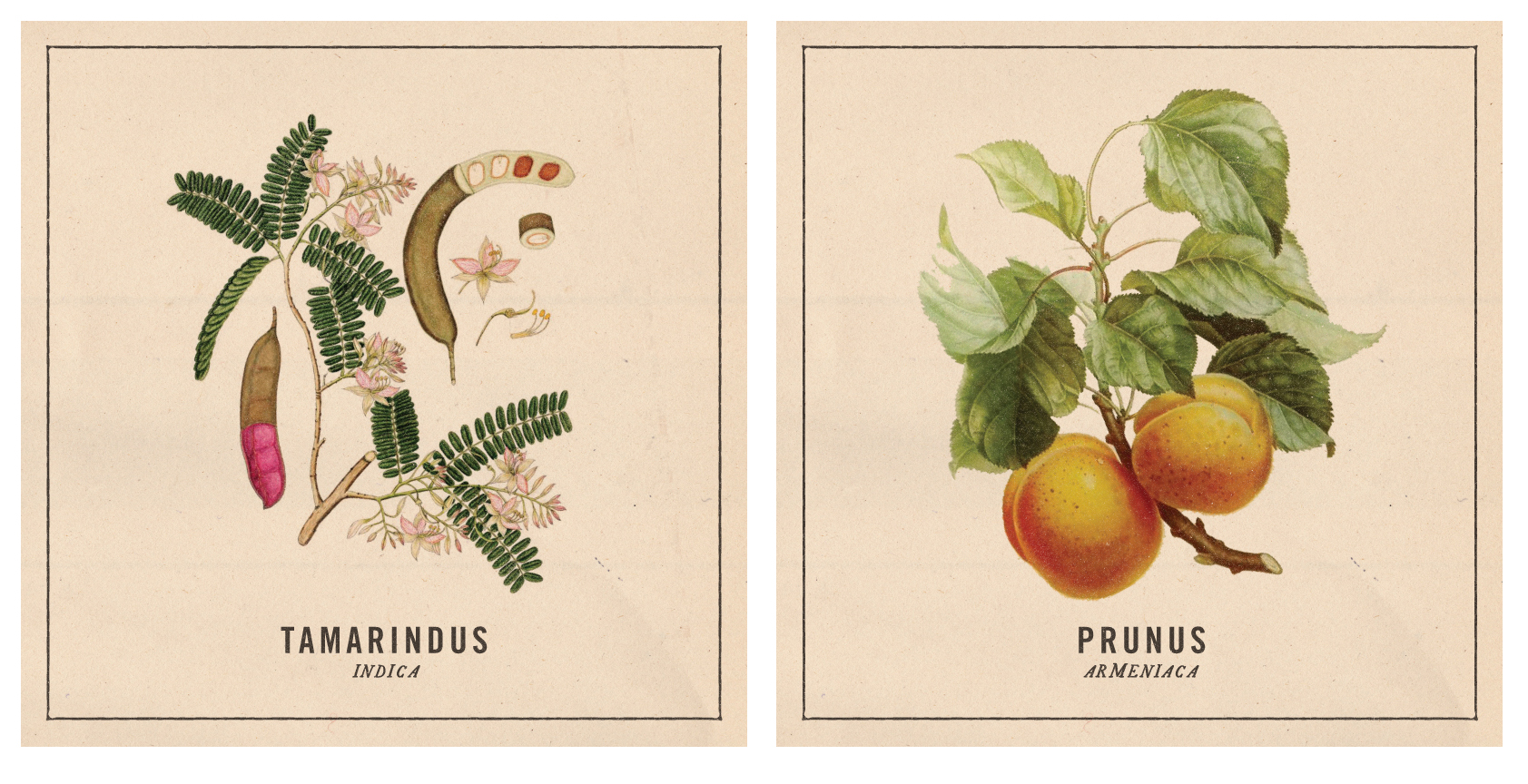