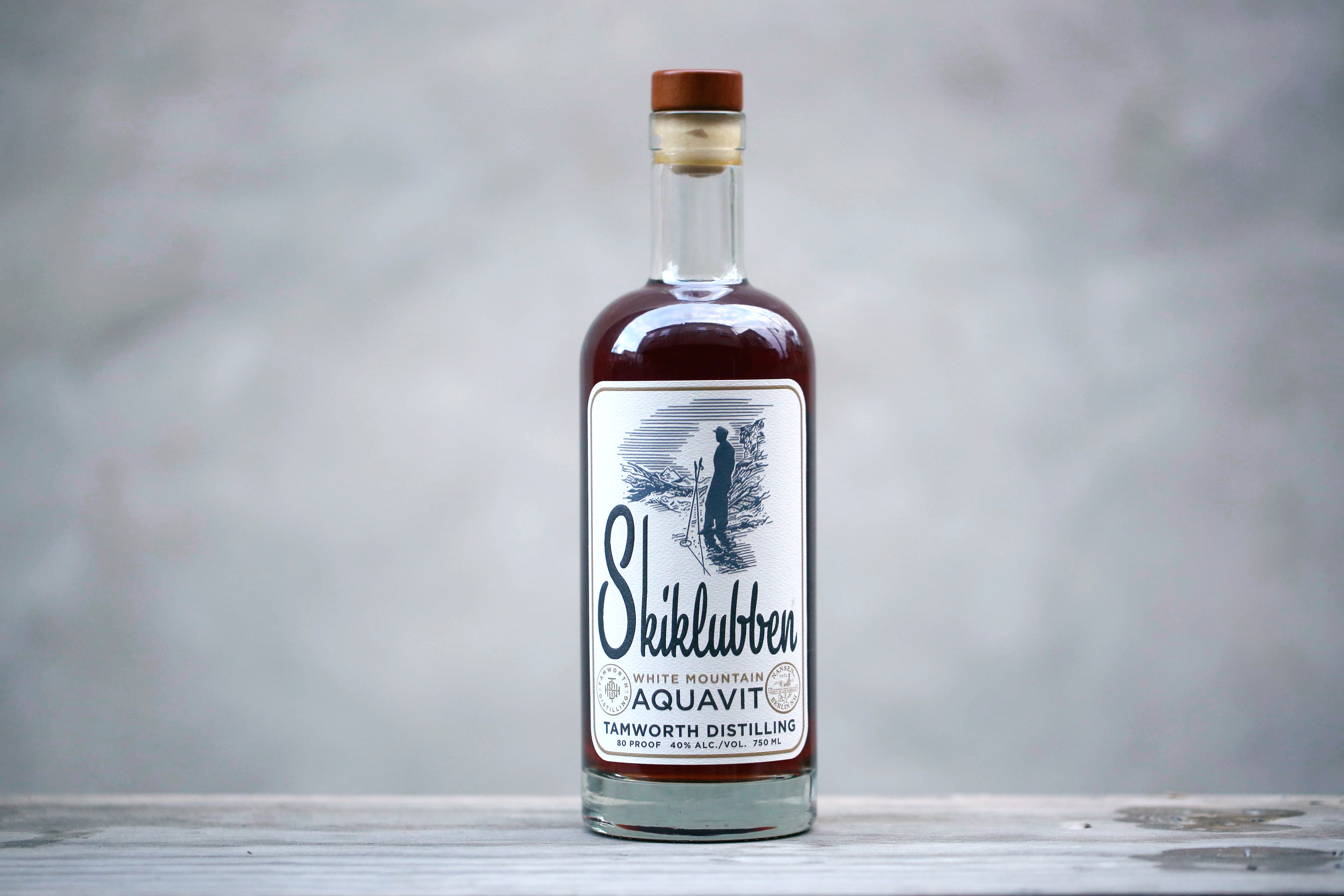 The Nansen Ski Club was founded in 1872 by a group of Nordic settlers, and has since become a ski institution — in fact, it is the oldest operating ski club in the country. A non-profit organization, it maintains cross-country ski trails in the area as well as its famous ski jump, which was recently restored to its former glory after being decommissioned in 1988. 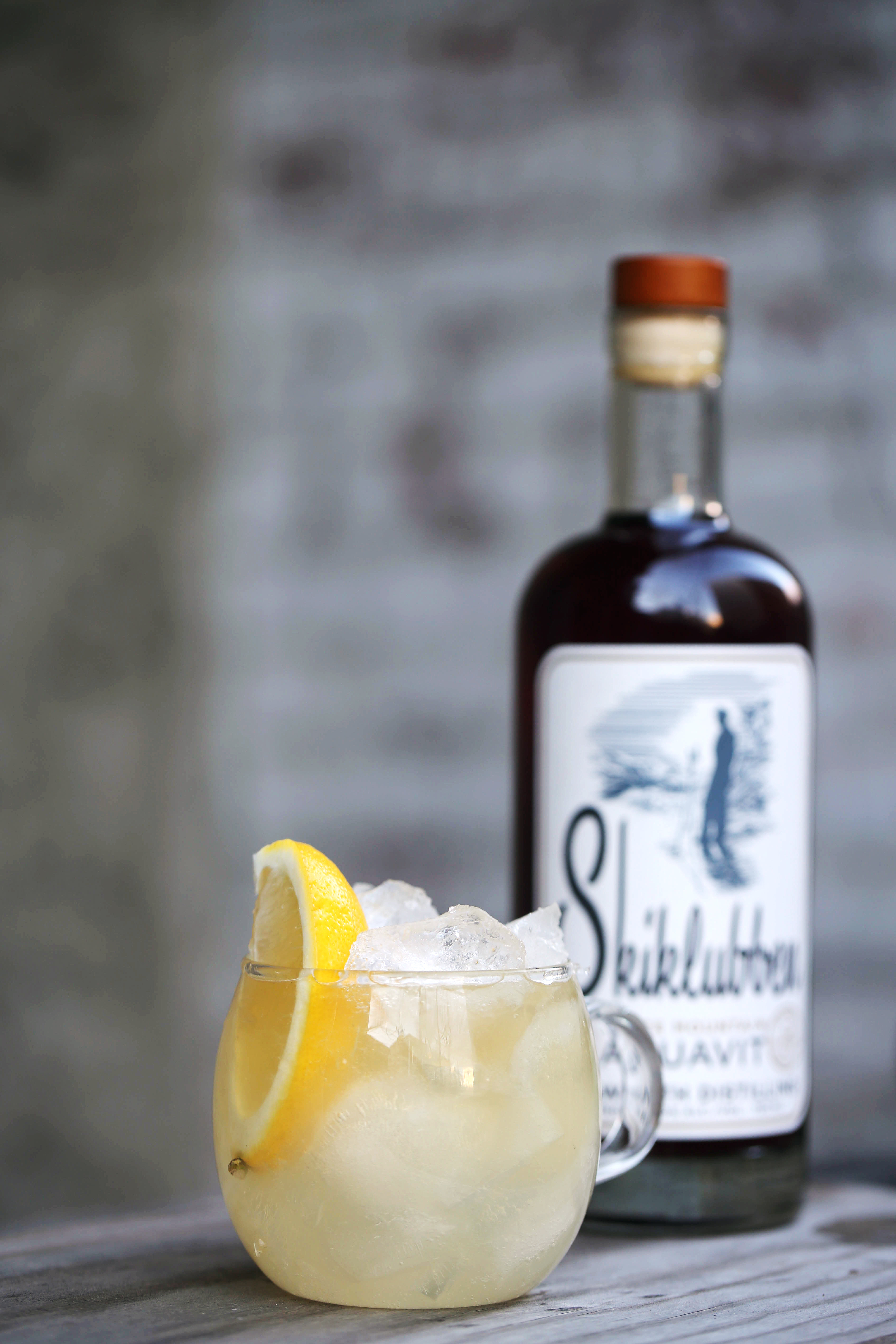 This interesting piece of New Hampshire heritage inspired the creation of Skiklubben Aquavit, a traditional Scandanavian spirit flavored with spices and herbs. The result is a delightfully warming dram, usually sipped neat or taken as a shot. Aquavit is a large part of Scandanavian drinking culture, consumed at celebrations and as an aperitif before dinners. Often, it is drunk as a finale to a drinking song called a snapsvisa, with a toast of “Skaal!”.

Traditionally, aquavit’s main spice is caraway. Tamworth’s version adds carrot and parsnip, members of the same botanical family, as well as clove, anise, and cardamom. The flavorful shot is a perfect winter sipper, and can also be used as a seasonal twist on classic cocktails like a Manhattan or a Swedish Mule.

The baking spices combine with the malty sweetness of root vegetables to create a surprisingly unique mixing tool. The whiskey base (a blend of bourbon, barley and wheat whiskey) also adds complexity, serving as a rich background for the balanced spice of the other ingredients. 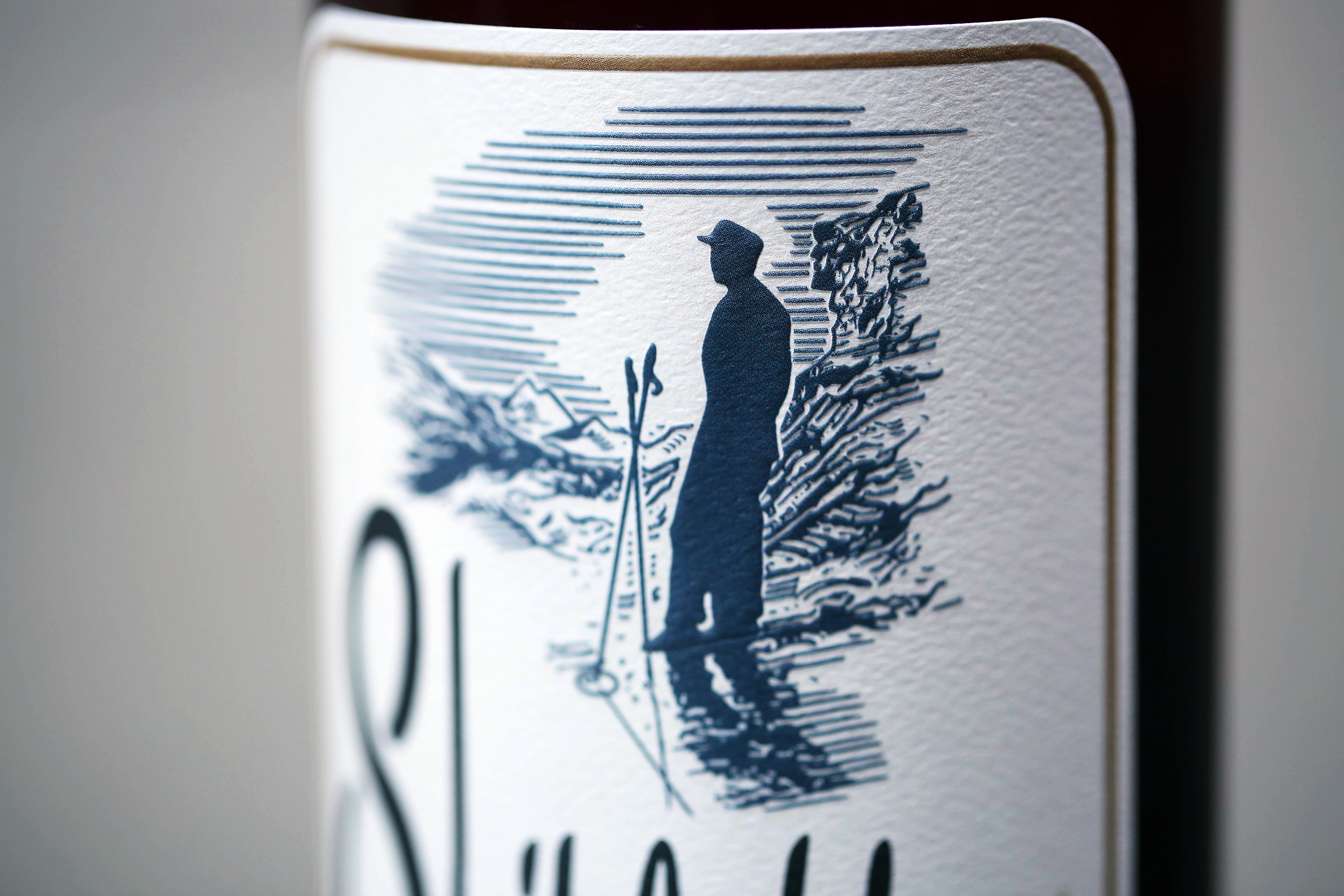 Whether sipped as a pre-ski bracer or an après ski celebration, Skiklubben Aquavit is the perfect spirit for the season. A portion of profits from each bottle sold will benefit Nansen Ski Club. Skiklubben will only be available at Tamworth Distilling & Mercantile, so interested skiiers should get a jump on planning their visit. Skaal!