We’ve got nothing against a good hot toddy or spiked eggnog, but this year we’re turning to the pages of Colonial Spirits: A Toast to Our Drunken History, to bring something a little more unique to the holiday table. Please enjoy these 5 Colonial libations picked from our go-to recipe book. For more recipes, you can pick up your copy of Colonial Spirits at Tamworth Distilling & Mercantile, Art in the Age of Mechanical Reproduction, and online here. 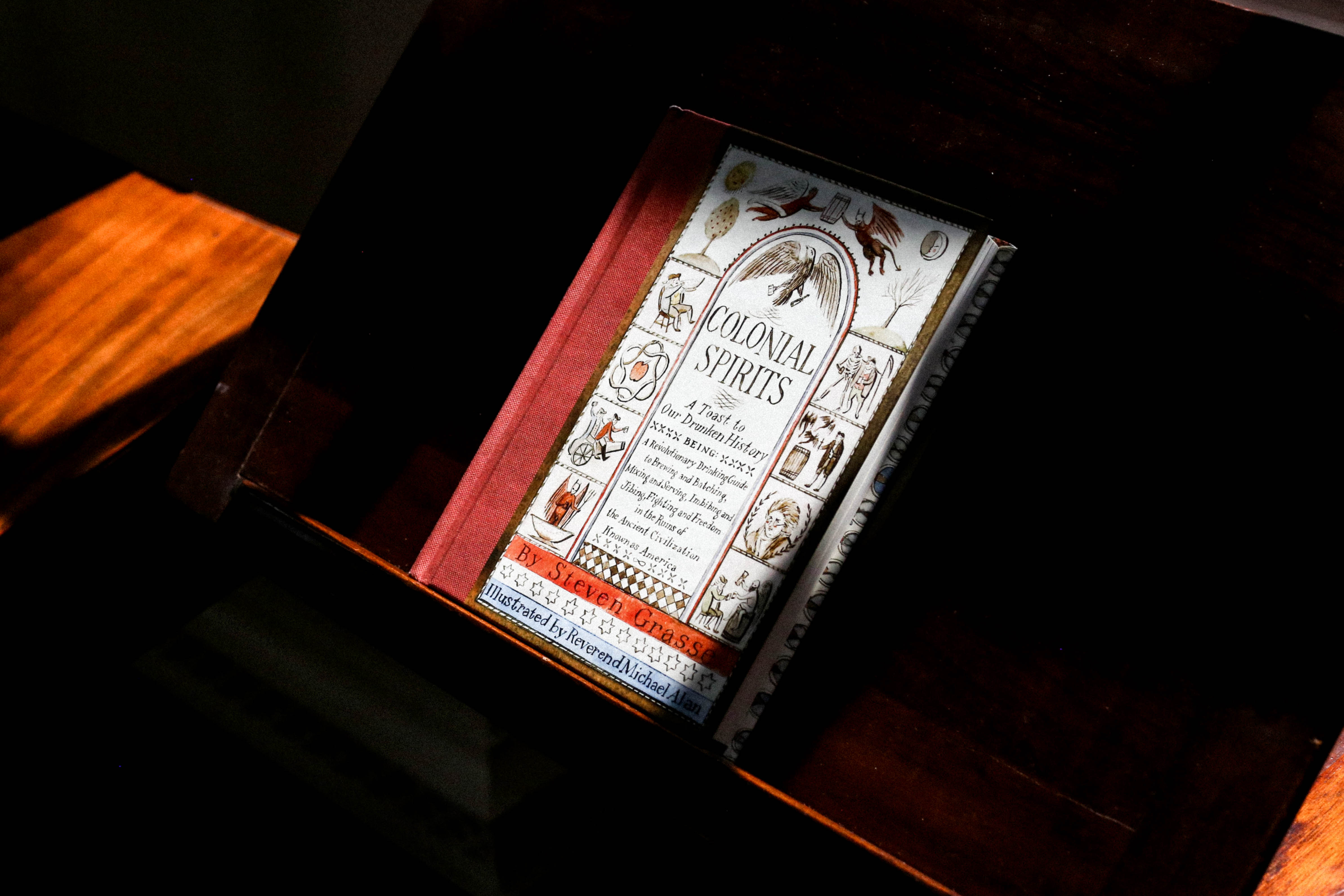 The Snakebite is a modern monstrosity that calls to mind nothing so much as the indelibly awful Alannah Myles’s international Top 10 hit from 1989, “Black Velvet,” which is also a thing that some people call the Snakebite. Bill Clinton was famously refused one in England, proving that while we may have won our independence, the Brits got to keep their dignity. Even so, we can admit (though not in mixed company, of course)…it’s not bad. 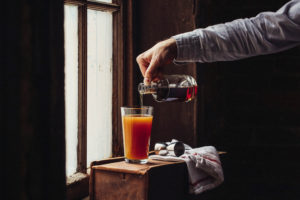 When colonists realized they had neither the supplies nor the tools to properly make the traditional (and often meaty) suet puddings they’d enjoyed on the other side of the Atlantic, the cobbler was born. These were a sweeter, somewhat lighter affair, with fruit flavors being at the core. Cobblers were traditionally made from a base spirit (most popular was sherry), sugar, fruit, and citrus (acid). Since shrubs contain sugar, fruit, and acid; we’ll use them here to create these modern interpretations. Do use dry wines, and depending on your taste when it comes to sweet things, you may want to dial up the amount of shrub to taste. 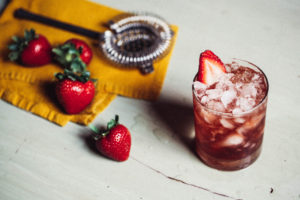 .In a cocktail shaker full of ice, combine wine & shrub. Strain into a rocks glass with crushed ice. Garnish.

Ah, but as we know, ice cream would have been on hand in the colonial era. And ginger beer, too! Although this is a temperance recipe, this drink greatly benefits from 2 ounces 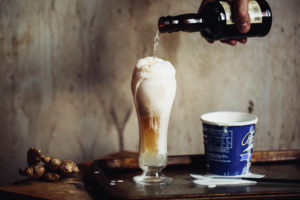 2 oz of Art in the Age Chicory Root

Add ice cream into a tall glass. Pour in a 2 oz of Chicory Root Vodka. Top glass with ginger beer.

Fish House Punch is refreshing. It’s light on the palate, and yet it has the power to knock even the most stout historical figure on his/her posterior. And as it happens, it is what we mean when we say punch, but seldom receive.

Add all ingredients into a punch bowl with ice. Serve into individual glasses and garnish with fresh lemon. 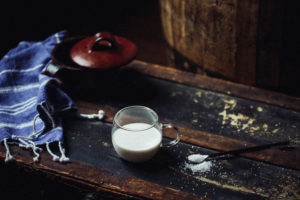